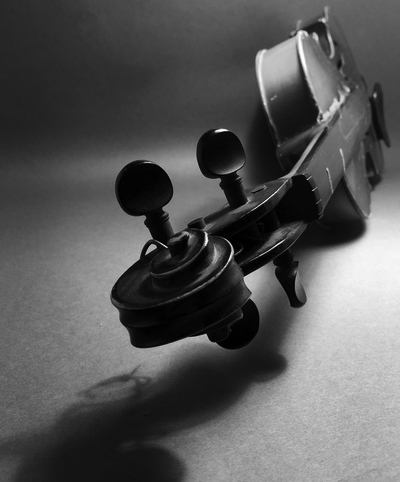 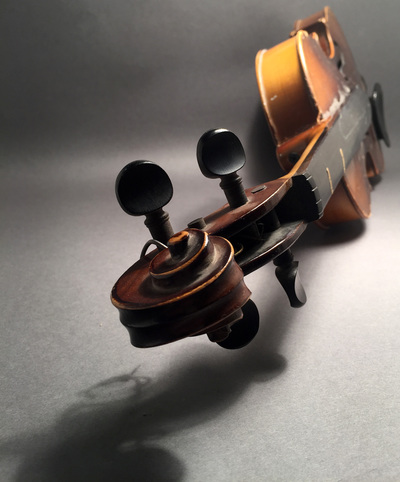 This photo has a shallow depth of view. I prefer this photo of the violin in color. The black and white photo looks sadder than the color photo. There is a repetition of knobs. I like the smoothness and glow of the peg or violin knob. It seems like a sad abandoned violin reaching out a hand. You can see the dust within the swirl of it's hand. 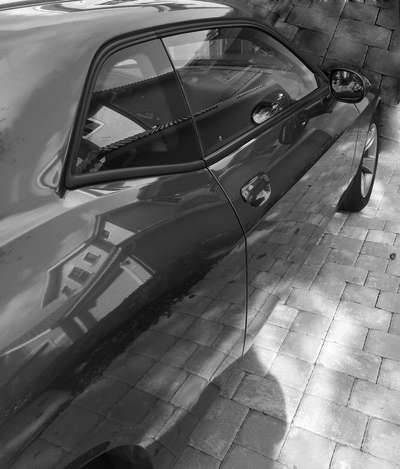 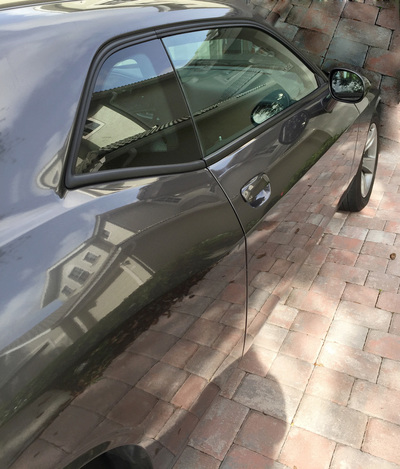 This photo makes you think blocked because there is a wall I front of the car. I prefer this one in black and white. It looks like it would be an image in a comic book. This photo has a fast shutter speed and large depth of field. I like the reflection of the house in the photo it's almost like a home away from home or your home is always with you as you travel. It seems like there can be a story to this photo. I prefer this photo in black and white. It's not like it's totally leaving the home because it isn't in the wing mirror. 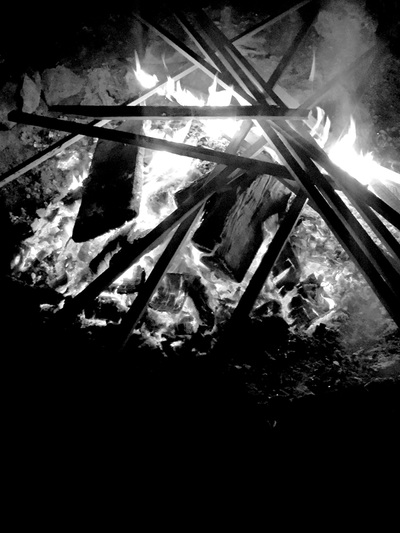 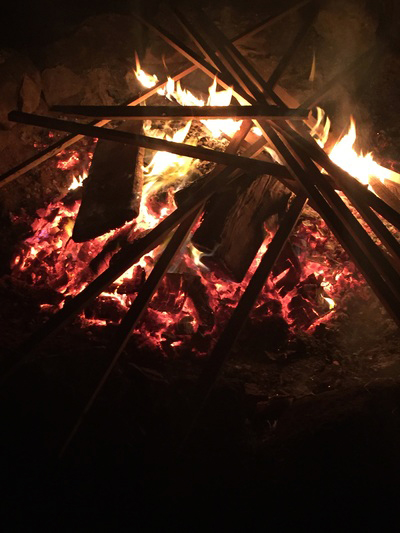